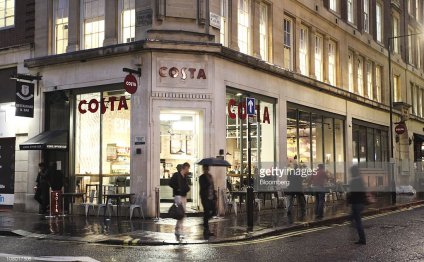 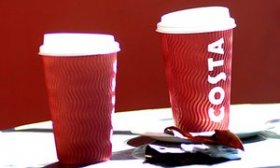 Co-founded by entrepreneurs Scott Martin and Martin Dawes in 1999, it set out to prove that you can get "real" coffee from a machine. The kit, it claims, is different from typical hot drink vending machines as they use freshly ground coffee and fresh milk – "no powder, creamer or artificial products for us".

The deal puts Costa in the lead in the fast-growing "self service" coffee market which is aimed at consumers so time starved they don't "want the fuss of queueing at a coffee shop". Analysts predict this segment, which at present revolves around service stations and supermarkets, will expand from 70m cups today to 500m by 2020. Coffee Nation operates almost half the 2000 self-serve counters that comprise the market.

As well as being quicker, it is also cheaper. The average cup of white coffee from the machines comes in at £2 compared with £2.45 from a walking, talking barista at Costa.

Coffee Nation last changed hands for £24m three years ago and Wednesday's deal meant its backers – Milestone Capital and Investec Growth & Acquisition Finance – have doubled their money. Dawes had already cashed in his chips making Martin, its chief executive, and finance director Simon Vardigans the main beneficiaries of the £5m-£6m payout scooped by management. Martin is staying on to run the venture for Costa.

Whitbread plans to rebrand Coffee Nation's 900 machines – which are found in Tesco stores as well as at Welcome Break and Moto service stations – as Costa Express and embark on an aggressive expansion to up to 3000 locations, targeting hospitals, universities and train stations where large numbers of people are on the move. 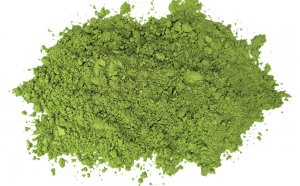 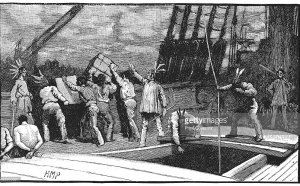 Mr. Richardson, a native Kentuckian, is a leading tea expert and spends much of his time educating Americans in the art of…