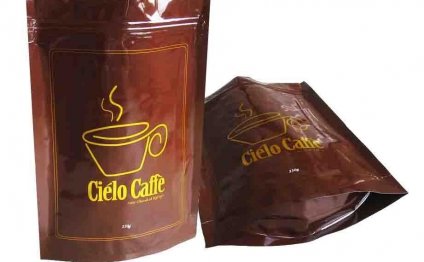 I am curious about people saying that when you just pass water through the coffee, the bitter crap gets left behind. I find any black coffee to be incredibly bitter and can't drink it. With cream and sugar, any coffee tastes ok. Am I missing something?

You probably are missing something.

For one thing, if the coffee tastes very bitter, it could be the type of bean (robusto beans are cheaper and the ones Americans were used to pre-Starbucks, while the arabica beans tend to be a little more expensive with richer flavor) and it could also be the roast (French and Italian roasts are unpalatable to me because they're burnt to cinders; a lighter roast gives me something I enjoy more).

For another, it is true that the flavor components of coffee extract at different rates. One of the problems people have with making coffee is that they think "That was bitter. If I add fewer grounds next time, it should be less bitter." They're mostly wrong. The most bitter compounds extract more slowly than the volatiles that we most enjoy tasting and smelling. (This also explains why coffee snobs use fresh beans and grind them themselves - the volatile compounds are really volatile). Using less coffee grounds makes a weaker coffee, but it actually makes a coffee that has more bitter flavor relative to the good flavor. So a lot of people who think coffee is bitter can improve their experience by doubling (or more) the amount of grounds they use, and then (if they must) diluting it after they brew it by adding a little hot water. 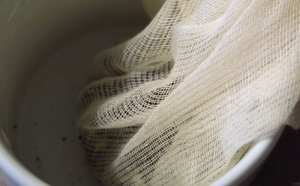 The tea infuser (often called a teaball or tea maker, and sometimes a tea egg) gained popularity in the first half of the…