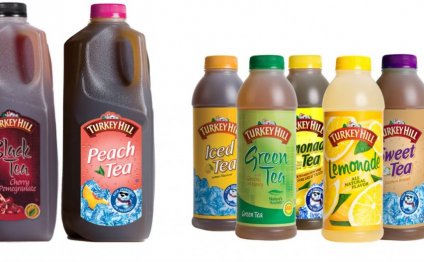 More than 75 years ago, in the southern end of Pennsylvania Dutch Country, Armor Frey started each day by watching the sunrise from the top of Turkey Hill. Then he'd toss a few bottles of milk into the back of his touring sedan and set off to sell them to his neighbors. It was the Great Depression, and every penny helped.

Slowly, Armor's route grew. Until one day his "extra milk" business became his only business.

In 1947, Glenn, Emerson, and Charles Frey bought their father's business. All the dairy's customers still lived within a few miles. Milking the cows and running home delivery routes provided enough of a living for the young men to raise their families. Over the years, the little dairy thrived on their hard work.

In 1980, the Frey brothers took the biggest step in the life of the dairy by expanding its ice cream production. Turkey Hill Ice Cream quickly became a favorite in local Lancaster County stores.

In 1981, they persuaded a few independent stores in the Philadelphia area to give "Turkey Who?" a try. Philadelphians loved it. The ice cream was always good, but priced so everyone could enjoy it. Light ice cream soon followed. Then frozen yogurt.

Little by little, this tiny dairy became a favorite in some of the country's biggest markets.

Just the other day...

Today, people all over the country enjoy our products. And more than just ice cream and frozen yogurt; Iced Tea, Ice Cream Sandwiches, and Sundae Cones are all made in the Turkey Hill tradition of good eating. And following the family legacy, Quintin Frey, Armor's grandson, is now president.

In spite of its success, some say this dairy still has a shy personality. Which is fine with us. Because we still think that bringing people a good product, priced so everyone can enjoy it, is more important than talking about it. 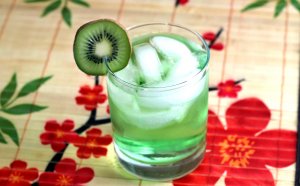 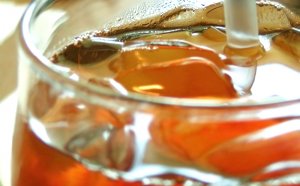 5 expert tips to make the best, healthiest iced tea. Baby, it’s hot outside. And a perfect drink to cool down is a frosty…