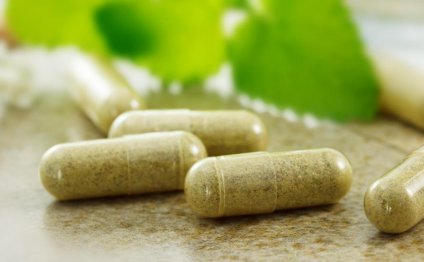 Where it comes from: Green tea is tea made with only the leaves of a special plant native to Asia, the Camellia sinensis. Black tea is made from the same plant but the two teas are different because of the way they are processed. Green teas are the least processed and the method preserves more of the nutrients compared to the methods of other teas.

Green tea has been used for thousands of years; it originated in China and took over most cultures in Asia. In the recent decades, it’s also gotten extremely popular in the West because of its major health benefits.

What it’ll do for you: “Green tea is considered to be an antioxidant and has been suggested to play an important role in cardiovascular disease, cancer and other diseases, ” explains Sarah Currie, RD and personal trainer for New York City-based Physical Equilibrium LLC. Here, a look at two key benefits that you may care most about:

Choose Green Tea Extract With The Most Benefit 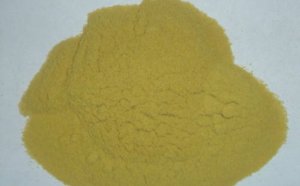 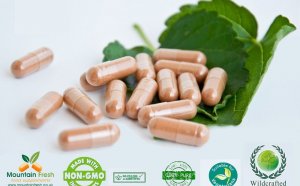