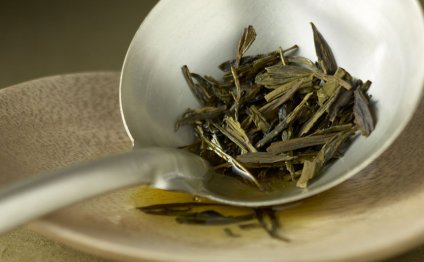 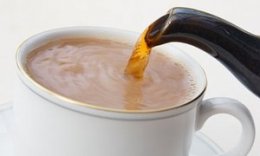 Why not ditch the bags and use a teapot? Photograph: Alamy

Economist, environmental campaigner and wife-of-the-governor-of-the-Bank-of-England Diana Fox Carney has taken some stick for getting exercised over the environmental cost of teabags. It may sound trivial to some, but she makes a good point on the waste involved – we use about 55bn teabags in the UK each year – that's about 370, 000 tonnes of waste that mostly end up in landfill.

But the question should be, why do we need any kind of bag when loose leaves make better tea? In 1968, only 3% of households in Britain used teabags – a foreign, American invention that went against our love of leaves. Loose leaf tea, on the other hand, has been made for around 3, 000 years, and just requires one brilliant bit of kit – a teapot.

I have never understood why so many of us think it's a real hassle to make proper tea, but happily use a cafetiere for coffee. You get better flavour when you allow the leaves room to unfurl as they infuse. No chemicals, no waste and it's really not complicated.

And the waste isn't just limited to the bags. If you're using good tea leaves, you'll find they can be infused several times. Each time you brew the tea, different subtleties of the delicate flavours will be released. In China it is widely believed that the second or third brew of fine tea is the best.

The trick is not to leave the tea leaves to stew once they have been brewed to the desired strength. Straining the tea completely will prevent the leaves from becoming bitter and allow a second and third brew.

Measure out a cup of water and a teaspoon of tea for each person, with one for the pot if you like it strong.

Pour the water from the freshly boiled kettle into the teacup first and then into the teapot – this way the proportions will be perfect – once the tea is brewed all the liquid is poured out so the leaves won't stew and will be in perfect condition for a second or third infusion. It will also cool the water to the right temperature – for proper tea, an ideal temperature is around 85C.

Remember, leaf teas need a little longer to infuse than teabags. Teabags give up their paltry flavour in an instant. A tealeaf has so much more to offer and takes its time.

White and green teas don't really work with milk but with black tea, anything goes. It's entirely a matter of taste. The great thing about proper leaf tea is that it's delicious on its own or with milk. 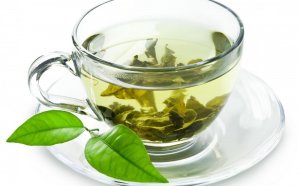 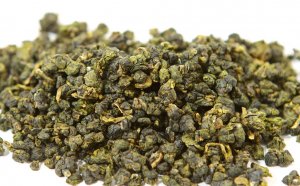 The most classic origins of our organic oolong teas are China and Taiwan. Oolong teas hailing from China (which is the birthplace…