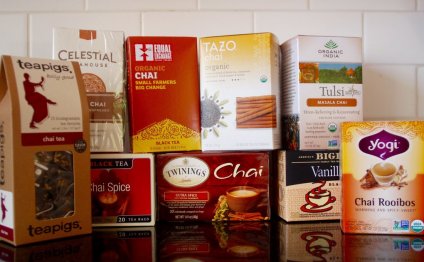 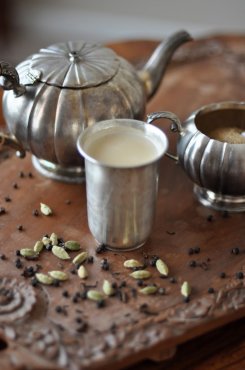 As the weather gets cooler, and the days get shorter, blogger Pooja Makhijani recommends mixing up a steaming pot of masala chai. Here’s her family recipe (so much better than the Starbucks version!)…

The Best Masala Chai You’ll Ever Have

Chai is ubiquitous on the Indian subcontinent and in homes across the diaspora. An offering of tea is a sign of welcome and generosity. Every person who visited my childhood home was greeted with a cup of warm, milky, spicy tea. 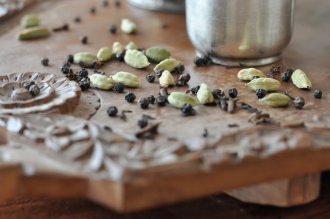 Many American coffee bars list chai on their menus, but their concoctions tend to be overpriced and under-spiced. And the tea bags, pre-ground spice mixtures, and concentrates found on supermarket shelves are woefully bland. A proper masala chai made is made with loose tea and whole spices, resulting in a pungent and rich brew.

The spices that make up a traditional masala chai usually include some combination of cardamom, ginger, clove, black pepper and cinnamon. However, a cup of masala chai can be made to suit personal taste and preferences. My mother, for example, prefers cloves; my father would rather have fennel seeds. I’ve even known home cooks to empty their entire spice cabinet into their masala chai: coriander seeds, cumin seeds, threads of saffron, bay leaves, white peppercorns, even salt!

I encourage you to experiment with my simple recipe and adjust the ratio of spices or use a different sweetener (honey, jaggery, palm sugar) to emphasize the qualities you like best in your masala chai.

In a small saucepan, bring water, ginger, pepper, cloves, cardamom pods and cinnamon to a boil. Add the milk and sugar to the pan and bring to a boil once again. 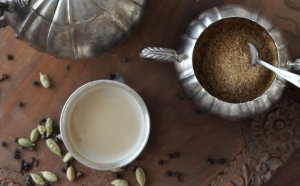 Julie R. Thomson There were a lot of good ones out there, but also some terrible choices. Here s what we found - in order… 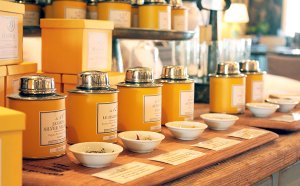