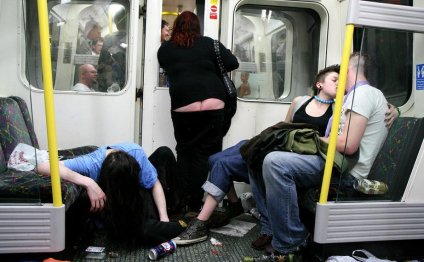 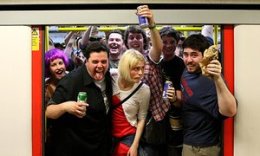 'I met drunk people of all ages on the tube, at work events, or queueing up to get into a club on Saturday night … How much crime was due to binge drinking, I wondered.' Photograph: Dominic Lipinski/PA

When I first landed at Stansted airport I felt like I was living the dream. After graduating with a language degree, I met an English man while he was on holiday in Tuscany, in my village near Siena. We married and moved to Pimlico in central London, which was exactly the opposite of 60-strong Lupompesi. It was all so exciting.

But the more I lived in London (15 years in total), the more I discovered big cultural differences, especially in daily life. One of the most obvious was the binge-drinking culture and how much of it I could see in all layers of society.

For our first Christmas in London we were invited to a party on the outskirts of the city. It was fantastic: our female host, who was wearing a long gown, sang accompanied by a piano. At dinner there were lots of bottles of wine on the table. I was used to drinking half a glass at meals and I was struck by the sheer amount of alcohol everybody else seemed to be able to take.

But where was the food, I asked shyly. “Oh, no, ” my friend replied. “This is all the food you’ll get.” And he showed me the bowls of peanuts and crisps.

I was hungry, and tried to explain that in Italy a party means food and drink, but the food is the main attraction and the wine is an optional extra. The Brits in attendance explained that parties are like that, and “you need to drink to have fun”, or better “to relax”. I felt something was wrong with the equation wine = fun, alcohol = relaxation.

Related: is produced, we all grow up drinking small amounts at religious holidays or birthdays. So by the time we are teenagers, we don’t think much about alcohol itself, simply because it’s not forbidden and therefore we know it’s there but don’t need it to have fun. People drink, but many English people who come to Tuscany realise we don’t drink half as much as the British do.

Another incident has stayed in my mind from my time in the UK. I remember going to the Royal Albert Hall for a classical concert. A very elegant man who was sat next to us and seemed somewhat worse for wear, all of a sudden, in the middle of the performance, was sick on the beautiful velvet seats. Our section of the audience had to be evacuated.

Why do you need to drink before going to a wonderful classical concert? Where is the fun in not remembering anything the next day? Why did some friends living in London lose their English boyfriends to alcohol? That doesn’t happen in Italy. Do I want to raise my kids in a place where the off-licences have a queue of teenagers paying their older friends to get them booze because they are so desperate and won’t be able to buy bottles themselves?

These questions haunted me as I met drunk people of all ages on the tube, at work events, or queueing up to get into a club on Saturday night. Why do people need to drink so much to cope with their lives, and why are pubs so crowded at 6pm every day, with people drinking in one evening amounts of beer that in Italy would be served in a week? How much of the crime on the streets of the UK was due to binge drinking, I wondered. And do I want to live here?

When we decided to come back to Siena, seven years ago, Britain’s binge-drinking culture was one of the main factors in our decision. Living in Tuscany can of course sometimes be difficult too, but the way that we enjoy food and drink is totally different. We haven’t regretted our choice for one minute.

where to find advanced roadmap in jira which development changes are associated with puberty how many startups in india where is development length what london station goes to york who product specific guidance what product is dr pepper where management skills who buy products and who use product who technology addiction whose project is manila international airport device locations where to build science nexus how many entrepreneurs have adhd how many solution are there for equation log4 x 1 which teaching strategies can be used by teachers where to travel from london why entrepreneurs are important who management of malnutrition whom defined where to produce music where is origins product from how development can be achieved in the philippines when boot up when project tiger was launched how many solutions are there how community solutions where the london is located where is derby from london where to solve limits when science fails to whom project manager reports whose immune system is stronger how project phone to tv how much product to bring to a trade show which solution to the equation is extraneous how many development region in nepal where is gretchen from project runway where is cheese product from how to launch startup the de whose solution is y2 3ay x3 when technology started where to start startup where to set up a roth ira who devised the metric system
Source: www.theguardian.com 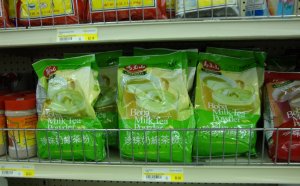