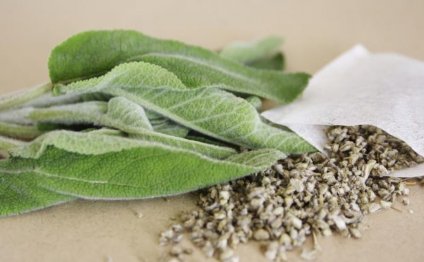 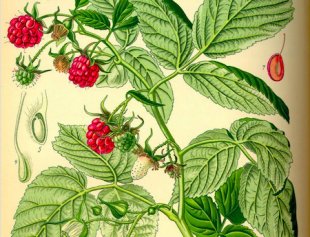 There is not a lot that I can really say about the benefits of Raspberry leaf tea for women, especially during pregnancy.

It is an old wives tale, an untested herbal remedy, a myth, a story pregnant women tell each other, a common tonic discussed between midwives. There is no scientific or medical research to claim that Raspberry leaf tea does anything for a pregnant woman’s uterus.

Everybody raves about it… including me.

Everyone who has taken it mentioned positive birth experiences and quick healing after labor.

My mum grows raspberries in her garden. I’ve been lucky to have a free source of organic, locally grown fresh raspberry leaves at my fingertips. I have just recently run out and have been wondering the streets looking for somewhere to buy it in Sydney. Mum if you’re reading this… I need more!! X

So what is so great about these leaves?

Are naturally high in

Many websites state that Raspberry leaf tea is high in Vitamin C also, however, I am pretty sure vitamin c is sensitive to heat and cooking, so I’m doubtful that boiling water is the best way to get vitamin c into your body. Perhaps if you ate the leaves straight off the bush?

In a single I found, conducted at Westmead Hospital in 1998, raspberry leaf turned up some great results. Of 108 pregnant women, those who took raspberry leaf during their pregnancy were more likely to have a shortened labour.

“An unexpected finding in this study seems to indicate that women who ingest raspberry leaf might be less likely to receive an artificial rupture of their membranes, or require a caesarean section, forceps or vacuum birth than the women in the control group.”

I will let you know how it works for me after the birth… At the moment I am opening to trying everything and anything to make sure this goes as well as I am imagining it can.

Try adding a little peppermint tea, fresh ginger and a hint of lemon to make sure you don’t get too bored with the taste. 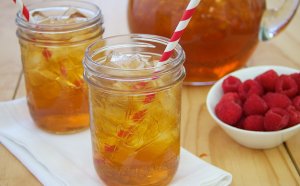 With all the beautiful raspberries we’ve picked the past month, I decided to take my favorite cold sweet tea to a new level…