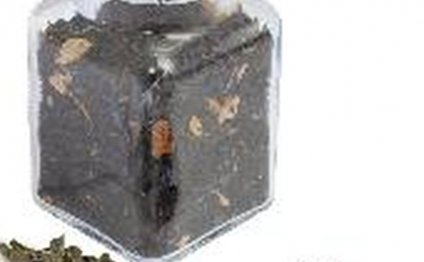 Its commonly believed that drinking raspberry leaf tea or taking raspberry leaf tablets will help to induce labour and as such this supplement is taken by many a pregnant woman keen to speed up their baby's arrival into the world. Unfortunately this is a misconception; raspberry leaf tea doesn't actually help to bring on labour at all. Having said this it is thought to have many other benefits for the birthing process and has been used as a labour-aid for hundreds of years.

Raspberry leaf tea is nutrient rich and contains many of the vitamins and minerals necessary for a healthy pregnancy including vitamins A, C, E and B, magnesium, calcium and iron. Consuming raspberry leaf tea not only helps mother and baby to get all the nutrients they need but can also help to replenish a new mothers stores after the birth.

Raspberry leaf tea also contains the alkaloid 'fragine' which is said to strengthen and tone the muscles of the uterus, helping them to contract more efficiently during labour. Research has found that taking raspberry leaf during the weeks prior to delivery helps to shorten the second stage of labour by making contractions more effective. Some studies have also found that it reduces the need for an assisted delivery (i.e. an emergency cesarean or use of forceps or ventouse).

Sipping raspberry leaf tea during and after the birth is also said to help the uterus contract back down to size, reduce after birth bleeding and help initiate the let down of breastmilk.

While there hasn't been a huge amount of research into this area, the general consensus does seem to be that drinking raspberry leaf tea during the latter stages of pregnancy can help to make for a 'better' labour with few side effects.

How to take raspberry leaf tea

It is advisable to wait until the 32nd week of pregnancy before trying raspberry leaf tea as there is a concern that consumption before this time in the more fragile, earlier stages of pregnancy could lead to problems. Once you have reached the 32nd week of your pregnancy you could begin with one cup of raspberry leaf tea a day and gradually increase up to 4 cups or tables a day (although this may vary in accordance with the strength of the blend and the manufacturers instructions).

While there is no guarantee that raspberry leaf tea will help speed up the labour process, if you like the taste it might just be worth a try.

Red Raspberry Leaf and How to Grow Raspberries

How to Dry Red Raspberry Leaves 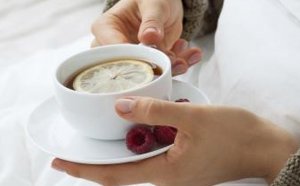 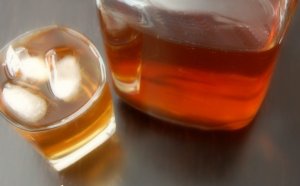