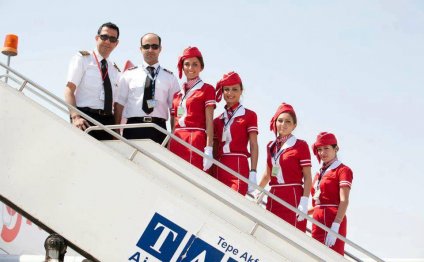 Coffee Tea or me movie

Coffee, Tea or Me? is a book of alleged memoirs by the fictitious stewardesses Trudy Baker and Rachel Jones, written by the initially uncredited Donald Bain and first published in 1967. The book depicts the anecdotal lives of two lusty young stewardesses, and was originally presented as factual.

Donald Bain revealed in his 2002 memoir Every Midget Has an Uncle Sam Costume: Writing for a Living that he wrote Coffee, Tea or Me? and three sequels while employed as a New York City-based American Airlines public relations person. The publisher hired two Eastern Airlines stewardesses to pose as the authors for book tours and television appearances. As columnist Joe Sharkey described in 2010,

An editor at a publishing house introduced him to two Eastern Airlines stewardesses who thought they together might be able to write a book about their escapades. The editor thought Don might want to be the ghostwriter for the two women. But when Don sat down with them, they didn't have much to offer besides a few anecdotes. "I realized they didn't have enough to sustain a book, and I was going to have to use an awful lot of my own imagination, " he told me then. Nevertheless, he was inspired by the idea. So he created a "memoir" out of whole cloth. The book shot onto the best-seller list, and the two stewardesses were delighted to go on the road to publicize it as the authors - even though their real names were not on the cover. Bedazzled by fame, "one of them legally changed her real name to the one I had given her on the book, " Bain told me.

Bain himself said, "I wrote it in 1966 while working in public relations for American Airlines, and it went on to spawn an entire genre of wacky comedies, including three direct sequels. All in all, the four books sold more than five million copies worldwide, and became my annuity for almost 17 years.

The Bartholomew House Ltd., a division of Bartell Media Corporation, published a hardcover edition in October 1967, with a second printing in December, and a third in January 1968.Bantam Books, at that time a subsidiary of Grosset & Dunlap, released a paperback edition in November 1968, and had reached its tenth printing by January 1969. Bain was uncredited other than in a dedication, until the 2003 edition, in which he was credited beneath the Baker and Jones byline as "with Donald Bain."

Can - Bring Me Coffee Or Tea 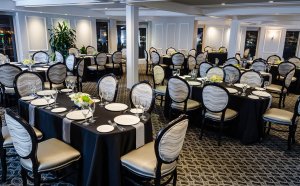 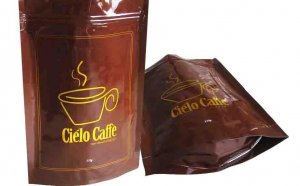 I am curious about people saying that when you just pass water through the coffee, the bitter crap gets left behind. I find…